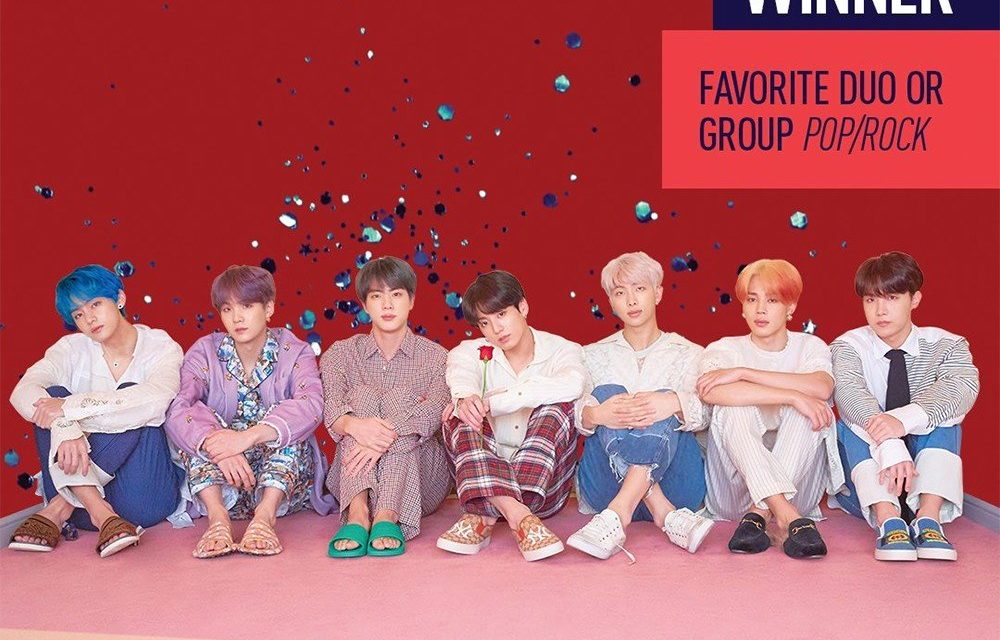 A round of applause for BTS.
Group-Pop/Rock Award for Non-English Language after 45 years 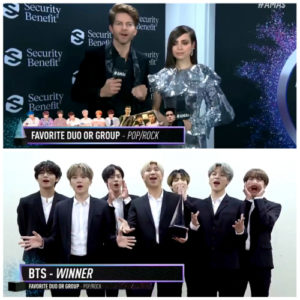 Last year, BTS also received the “Favorite Social Artist” award on social media, which was given to the most influential musicians on Social Media. The award was newly created last year. This year is significant in terms of winning awards in major AMA categories. This is the first time that a prize has gone to the non-English speaking group since it started in 1974. The AMA, which marks its 47th anniversary this year, is considered one of the top three music awards shows in the U.S. along with the Billboard Music Awards and the Grammy Awards.1

The BTS, which has performed at the World Tour Stadium, competed against prominent candidates such as Elton John and Ariana Grande, Ed Sheeran and Pink in the Tour of the Year category. BTS has attracted a total of 62 times of concerts and mobilized 2.06 million concert audiences through its 14-month world tour of “Love Yourself: Speak Yourself” since August last year. The BTS, which did not attend the awards ceremony due to schedule, delivered its acceptance speech via video. “BTS has been active for six and a half years and many dreams have become reality,” leader RM said. “It’s you who made all this possible.”

They agreed, “We will try our best to live up to it, to drive high and work hard and return your love back to you.” 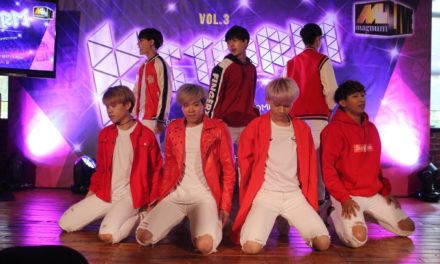