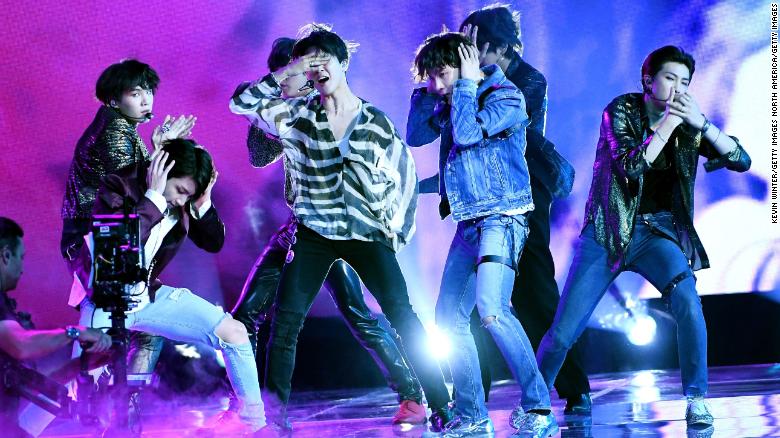 BTS Earns First No. 1 Album on Billboard 200 Chart With ‘Love Yourself: Tear’ 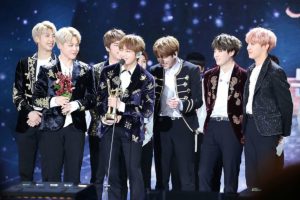 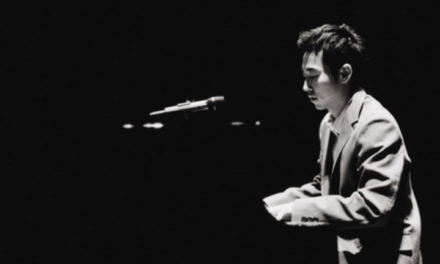 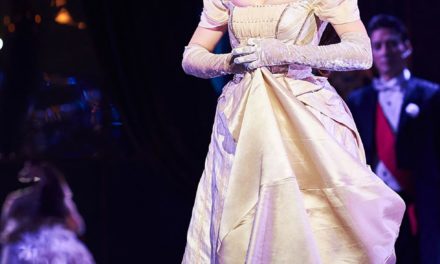 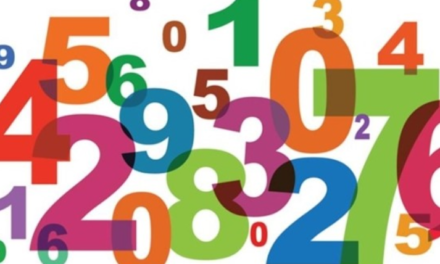 How to count in Korean Part II