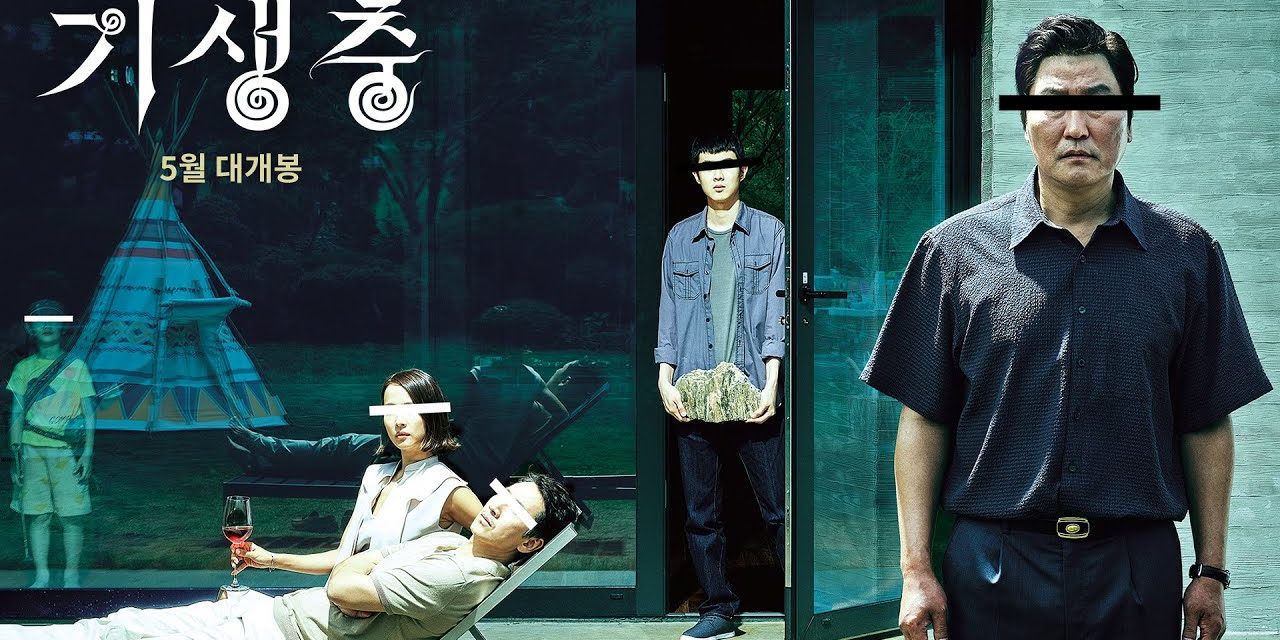 Director Bong Joon-ho was the brightest protagonist of the Oscars.

He has been on stage three times as a director, screenplay and an international film winner.

It is the second time that an Asian director has won the director’s award since Lian, a native of Taiwan. Lian won two awards for the Hollywood film “Brokeback Mountain” (2006) “Life of Pi” (2013). Parasite is all the more meaningful in that it is a pure Korean film in Korean. It is also the first time that an Asian writer has won a screenplay award.

Bong mentioned with respect on Martin Scorsese (‘Irishman’), Todd Phillips (‘Joker’), Sam Mendes (‘1917’), Quentin Tarantino (‘Once Upon a Time’). He won the directing honor by beating out outstanding directors such as ‘In Hollywood.’

Bong drew a big laugh when he made his third appearance as the winner of the director’s award, showing respect to the great directors, including Martin Scorsese and Quentin Tarantino, and saying, “If I allow it in Oscar, I want to cut the trophy with a Texas electric saw and split it in five to share with all other directors.”

When receiving the screenplay award with author Han Jin-won, he said, “It is actually a lonely and lonely task to use Sinario. It’s not on behalf of the country, but it’s the first award to South Korea has ever received in an Oscar,” he said.

Parasite was also nominated for an art and editing prize, but failed to win.

The movie, which was considered the most powerful film and director of this year’s Academy Awards, has won three awards for shooting, visual effects and sound effects. Named in 11 categories, “Joker” won only two best actor and music awards.

Like Parasite, “Little Acids,” who have been nominated in six categories, won one costume award, “Jojo Rabbit” won one adapted screenplay and “Marriage Story” won one best supporting actress award.

The theme award was given to Elton John and Bernie Topin of “(I am Gonna) Love Me Again” in “Rocket Man.” Elton John won another Oscar trophy 15 years after winning the same award in 1995 for the animated film “The Lion King.” (UN News)

Phrase of the Week.가고싶어요. want to go 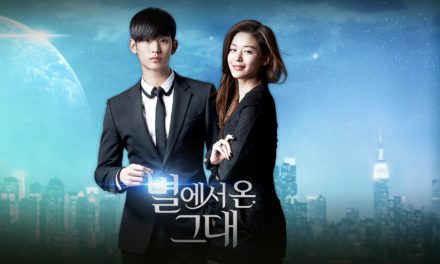 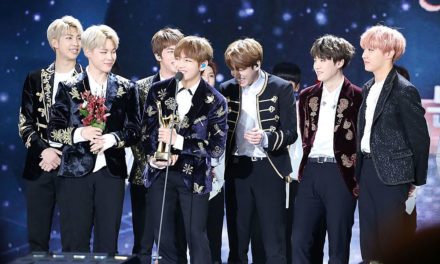